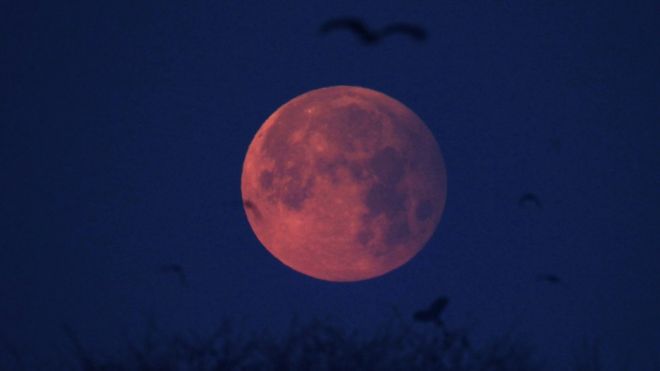 For a lunar eclipse to occur, the sun and moon must be on opposite sides of the earth. The same configuration is required for a full moon. The only difference is that, during a lunar eclipse, the sun, earth, and moon happen to line up exactly, causing the earth's shadow from the sun to be cast on the moon.