New Scientist: Half the universe’s missing matter has just been finally found 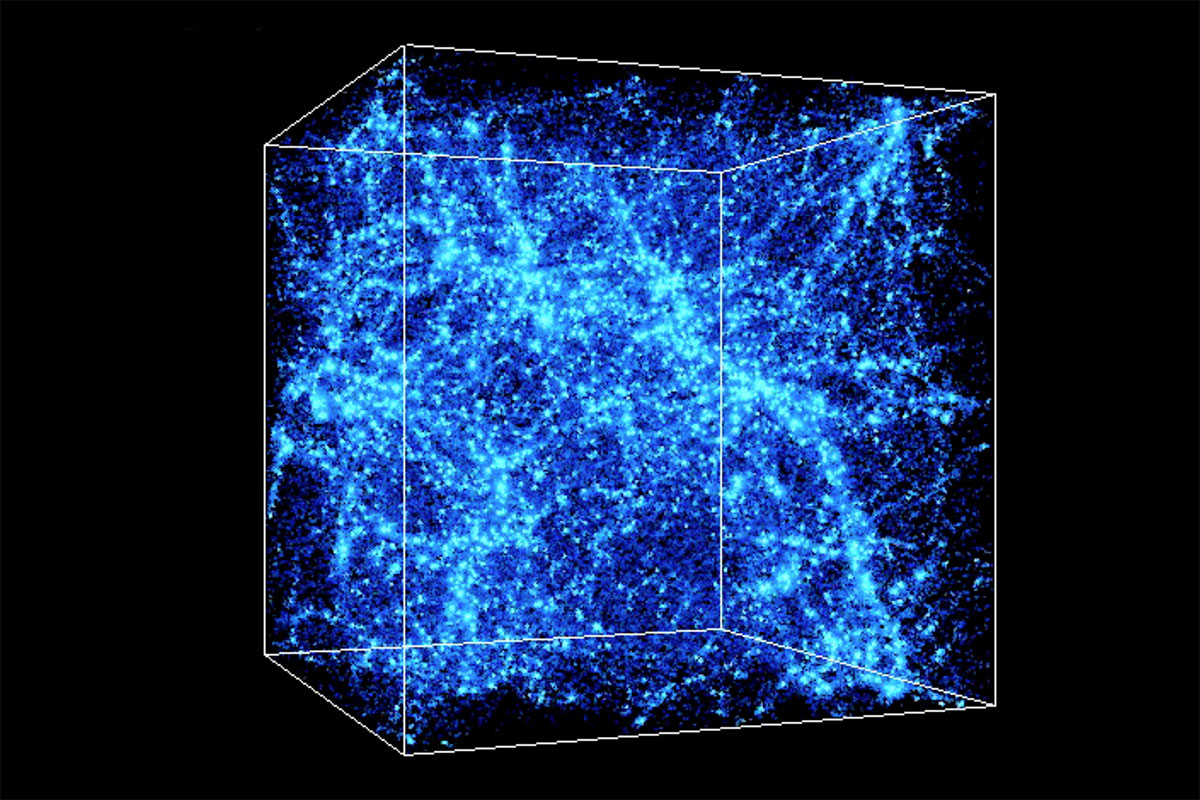 The missing links between galaxies have finally been found. This is the first detection of the roughly half of the normal matter in our universe – protons, neutrons and electrons – unaccounted for by previous observations of stars, galaxies and other bright objects in space.

It had slipped down the back of the sofa, apparently.