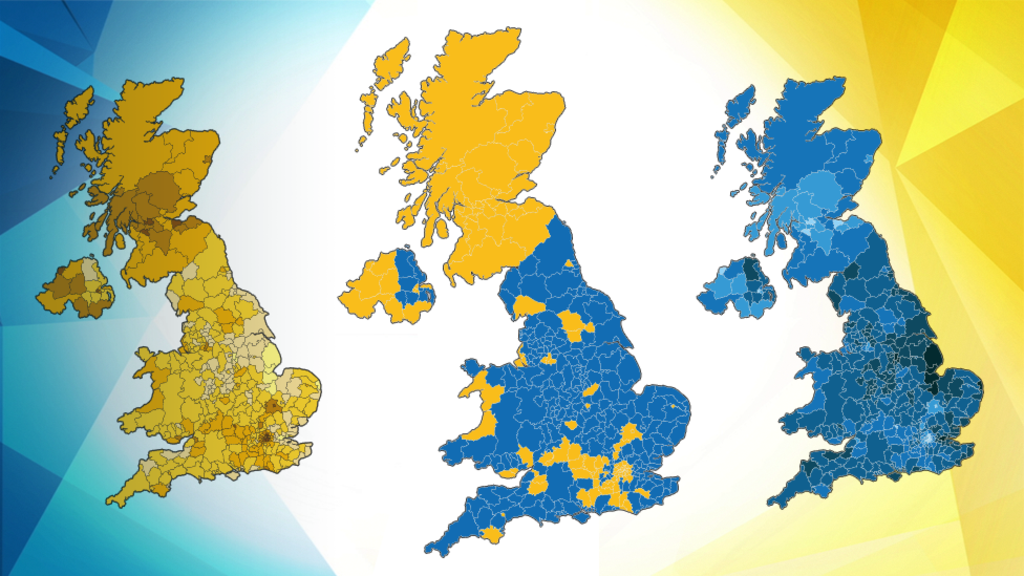 […] local results were strongly associated with the educational attainment of voters - populations with lower qualifications were significantly more likely to vote Leave. […] The level of education had a higher correlation with the voting pattern than any other major demographic measure from the census.

Call me a Liberal Elitist, but it seems to me that maybe we should be treating education as a higher priority. Then maybe, just maybe, in the long-run, the British public might stop making such monumentally stupid decisions.

“…wonderfully droll, witty and entertaining… At their best Carter’s moorland walks and his meandering intellectual talk are part of a single, deeply coherent enterprise: a restless inquiry into the meaning of place and the nature of self.”
—Mark Cocker, author and naturalist