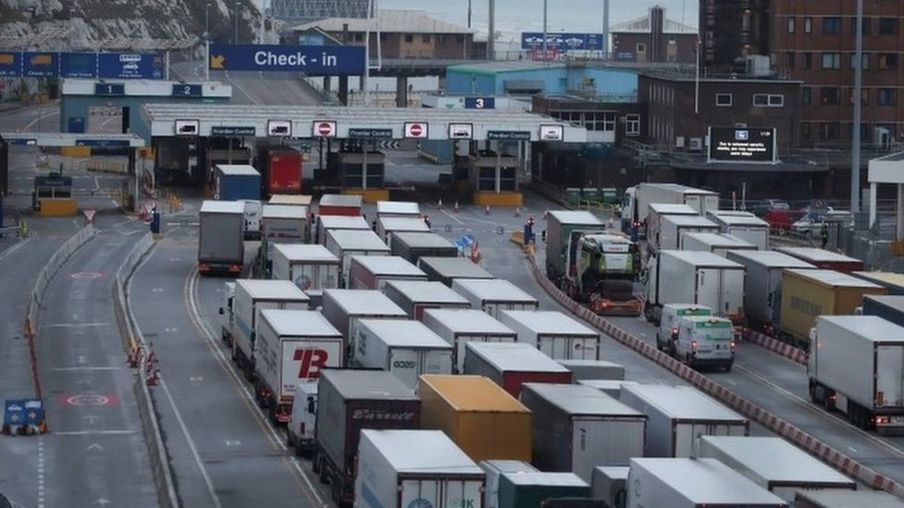 Riots on the streets, food price rises and reduced medical supplies are real risks of the UK leaving the EU without a deal, a government document has said.

I’ll freely admit I've been concerned the government, in its insane rush to implement any form of Brexit, had been completely ignoring the risks of a no-deal. But now I read they had an entire six-page report assessing the risks. The BBC doesn’t say whether the report is single- or double-spaced, but, either way, six pages… Wow!

Looks as if they’ve got this covered after all. (Assuming they’ve read the report and taken appropriate action, obviously.)