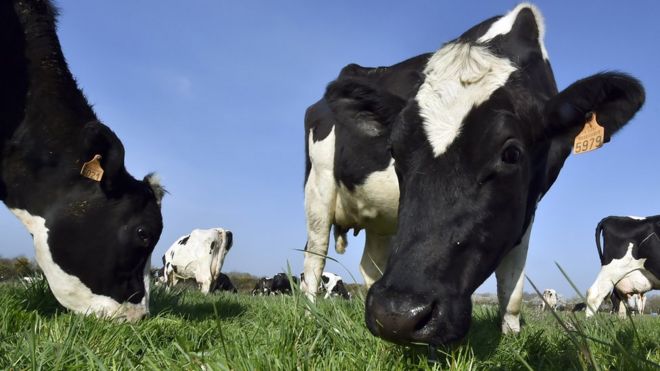 The European Union and Japan have signed one of the world's biggest free trade deals, covering nearly a third of the world's GDP and 600 million people.

This is the sort of thing grown-ups can achieve when they put their minds to it.

On the Moor: Science, History and Nature on a Country Walk
“…wonderful. Science and history and geography and evolution and culture all tangled up in musings while walking about the moors around Hebden Bridge.”—PZ Myers
Amazon: UK | .COM | etc.