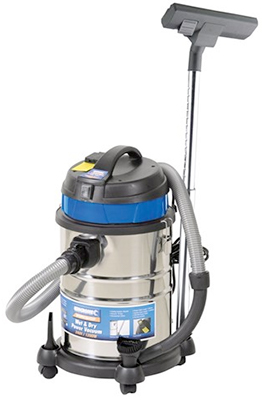 On a more positive note, with Cameron abandoning ship, Labour self-imploding, the Lib-Dems (remember them?) being led by a god-botherer named Tim, the Scotch about to take the high road, Screaming Lord Sutch long dead, and the English electorate having taken total leave of its senses, could now be the perfect time for the Gruts Party to rise from the shadows to save a grateful nation?

Let's face it, we would have massive popular appeal (cat-owners excepted, obviously). I appreciate we don't actually have any policies at the moment, but we could take a leaf out of the Brexit campaign's book and make up random, undeliverable promises as we go along. Who knows, with any luck, we might even be able to rope in former Italian Prime Ministerial nominee Prof. Alice Roberts. She'd be handy in a political fist-fight.

Clearly, we'd need a catchy tagline, but we've got that well and truly covered. Or maybe we should come up with something more jingoistic:

PUTTING THE GRUTS BACK INTO BRITAIN: THE HOLE IS GREATER THAN WHAT'S LEFT OF ITS PARTS. 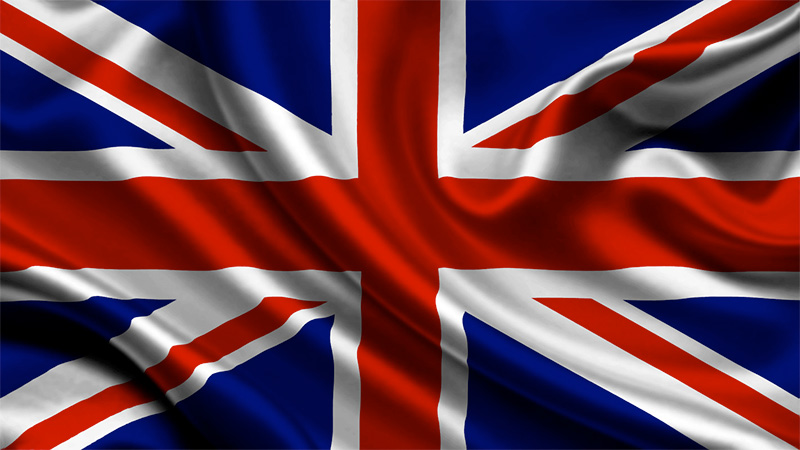 We can do this.